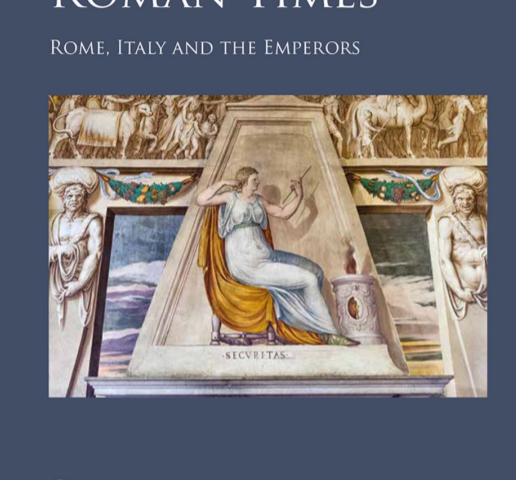 TABLE OF CONTENTS:
A Preamble
Part I.From public order to Security
1. Studies on military forces and public order in Rome
and Italy from Republic to Principate: points of view
2. Between Pax, Disciplina and Securitas: Moving the
focus
3.The Security of Rome and the security of the Emperor.
The slow development of a discourse and its
transformation into a communicative instrument
Part II. The Birth of a Dispositive
Part II Introduction. Persistence and innovation in
Augustan criminal legislation; the relationship with the
soldiers and the dawn of a Security plan
4.The Security of the Princeps in Rome: Military escorts
and body guards
5. The Security of the Urban area and its inhabitants:
Civilian, paramilitary and military personnel
Part III. Testing a DISPOSITIVE
Part III Introduction.The Security of the Princeps and of
Urban Spaces in Rome from Tiberius to the Severans
6. A Topography of Security anddangerous places. With
an episode
7.The Urban Soldiers and the City
Part IV. Policing and Security in imperial Italy
Part IV Introduction.Security in Italy and the role of the
central government between Augustus and the
Severans
8. Praesidia Urbis et Italiae. Grumentum and its territory:
A case study
9. Praetoria and Praetorians: The Emperor’s travels and
the Security (Latium Vetus)
10. Emperors on the move: Security in the Campanian
cities and in the Albanum Domitiani
An Epilogue: Securitati Caesaris totiusque Urbis
Bibliography 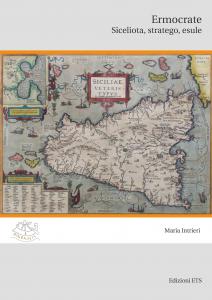